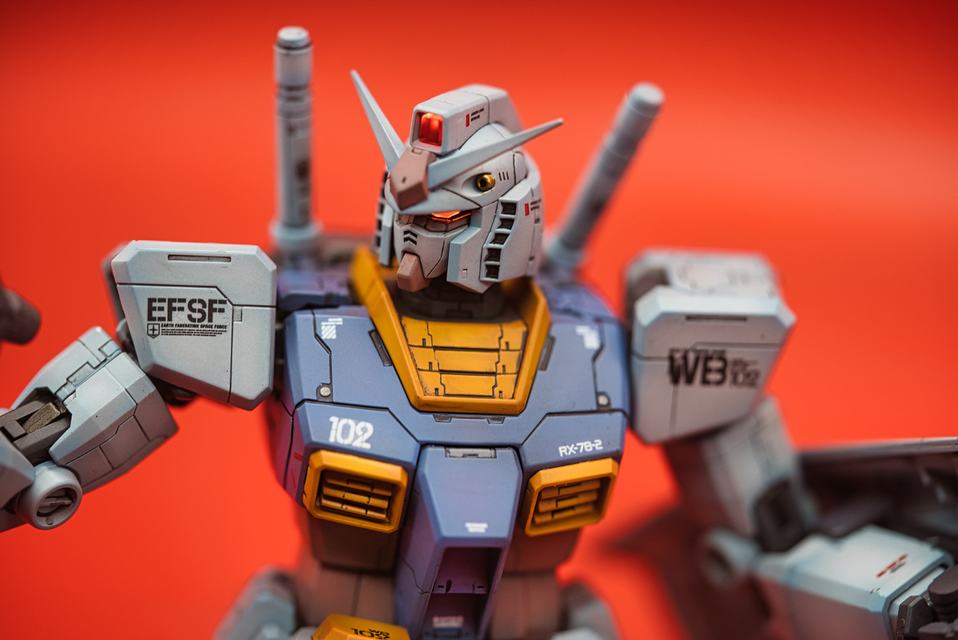 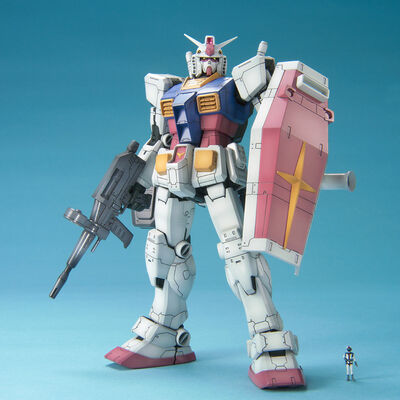 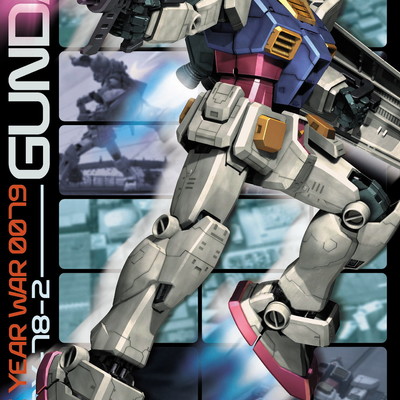 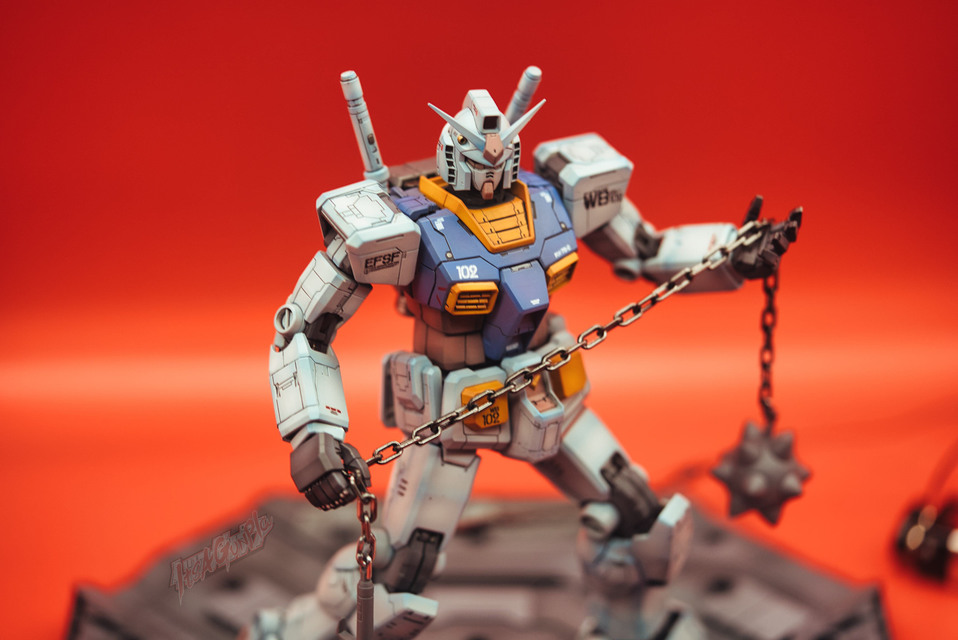 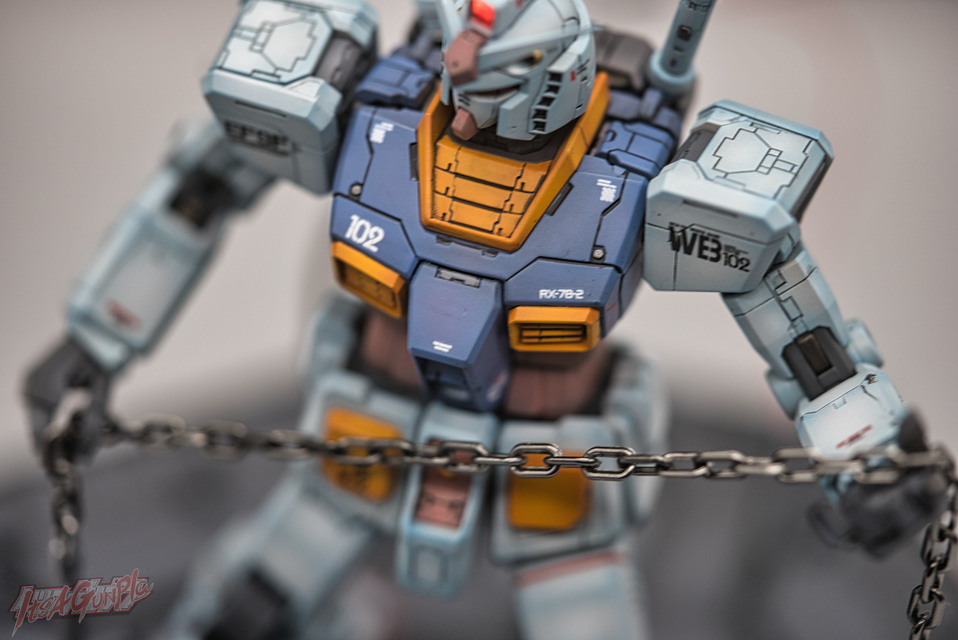 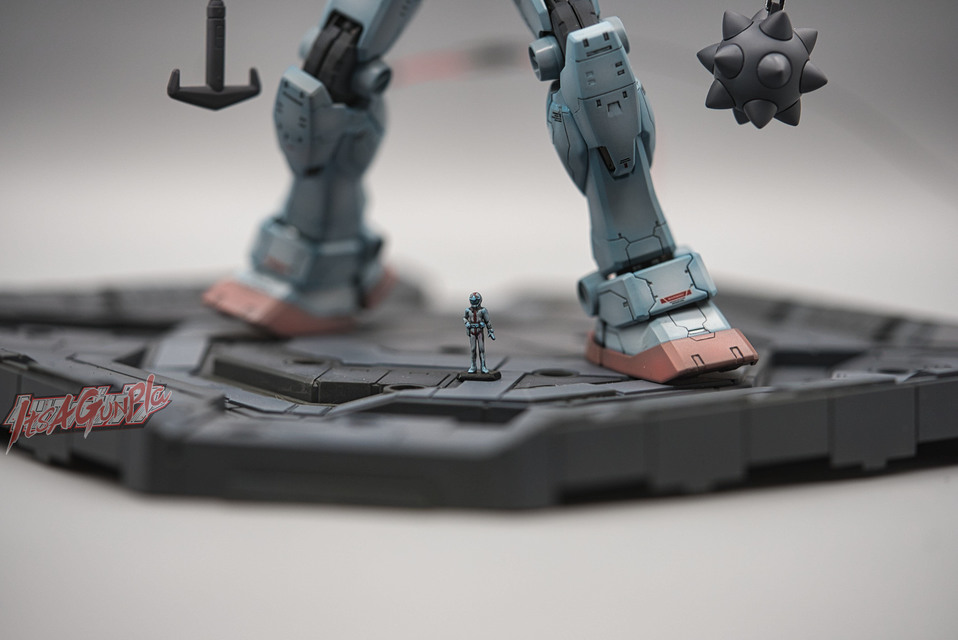 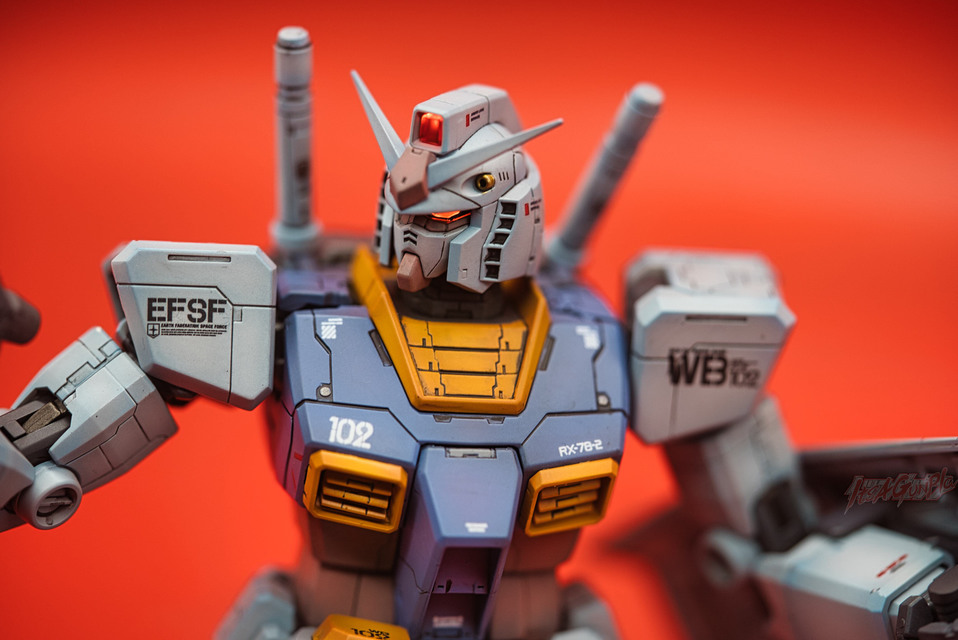 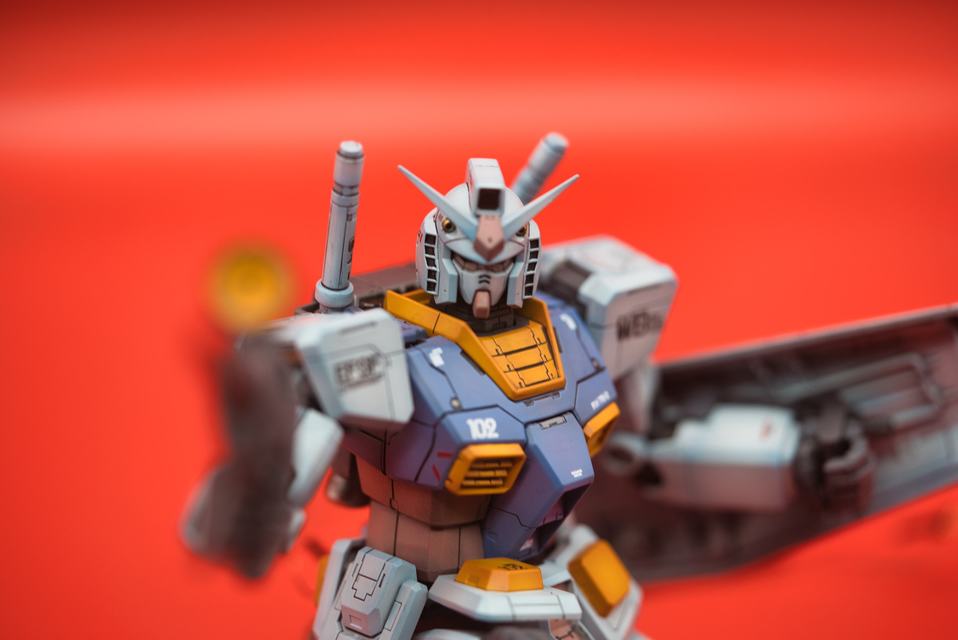 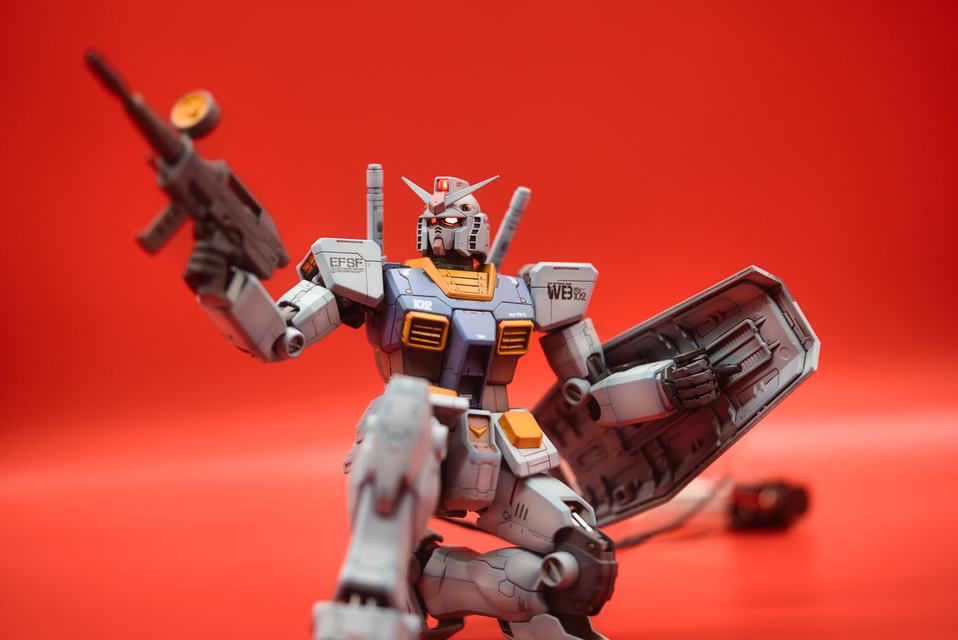 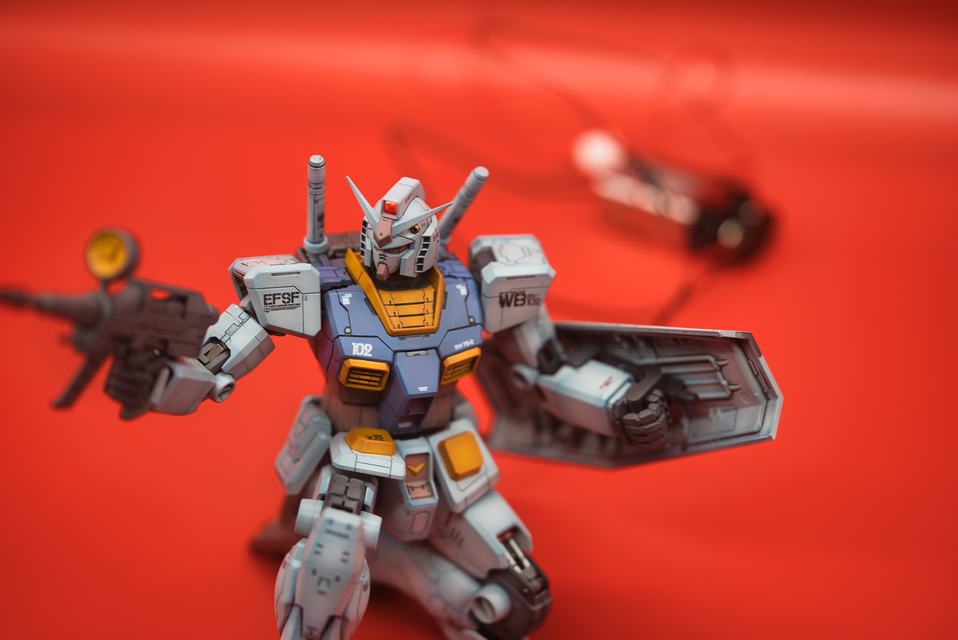 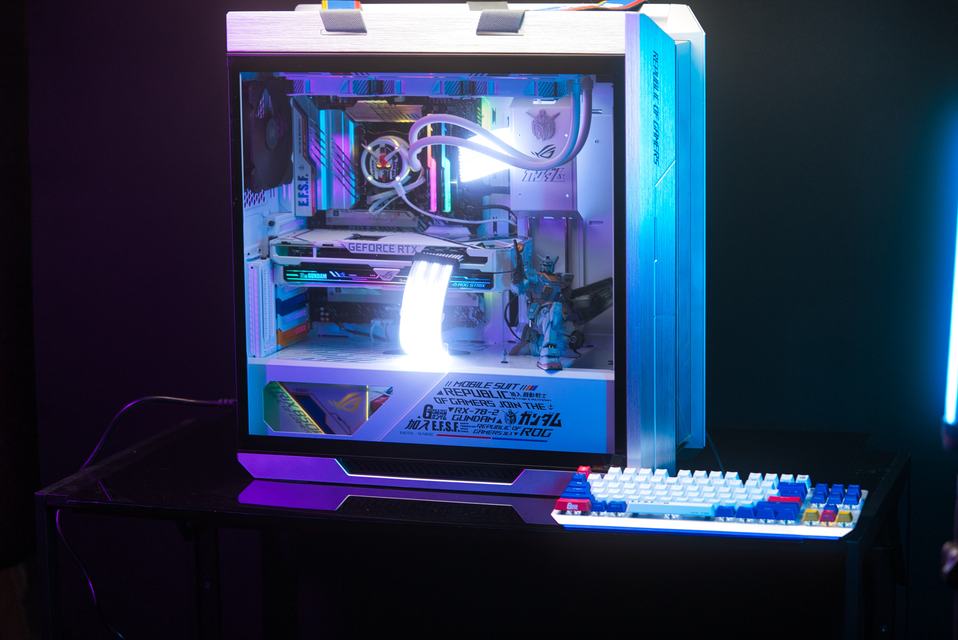 This was a passion project I’ve wanted to do since the Japanese release of the “Gundam X ASUS” line. I spent months hunting down parts acquiring 90% of the build at retail. I had no choice ASUS seemed open to a semi sponsorship then it vanished.

I didn’t let that set back stop me, but it ended up costing me more in the long run…waiting to buy PC parts in this market is a game of Russian roulette. I wanted this to be a clean build so I abandoned most of the stock PSU cables and went for an LED option. It really makes this build POP.

At the recommendation of NoStartoys I also picked up the OYW MG RX-78-2 one of the most underrated RX designs. Originally I wanted to put the kit in the last shot pose, but I suck at posing so I went for a duck & cover look.

I forgot to Take a ton of photos because the days tend to be busy as of late, but I did make a video for the build. 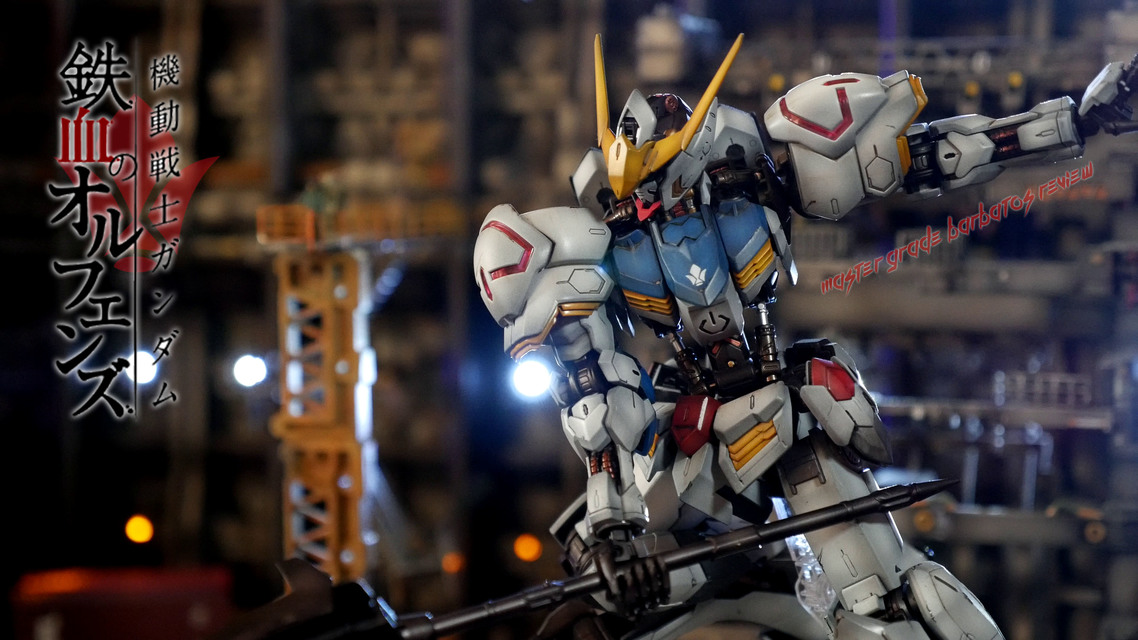 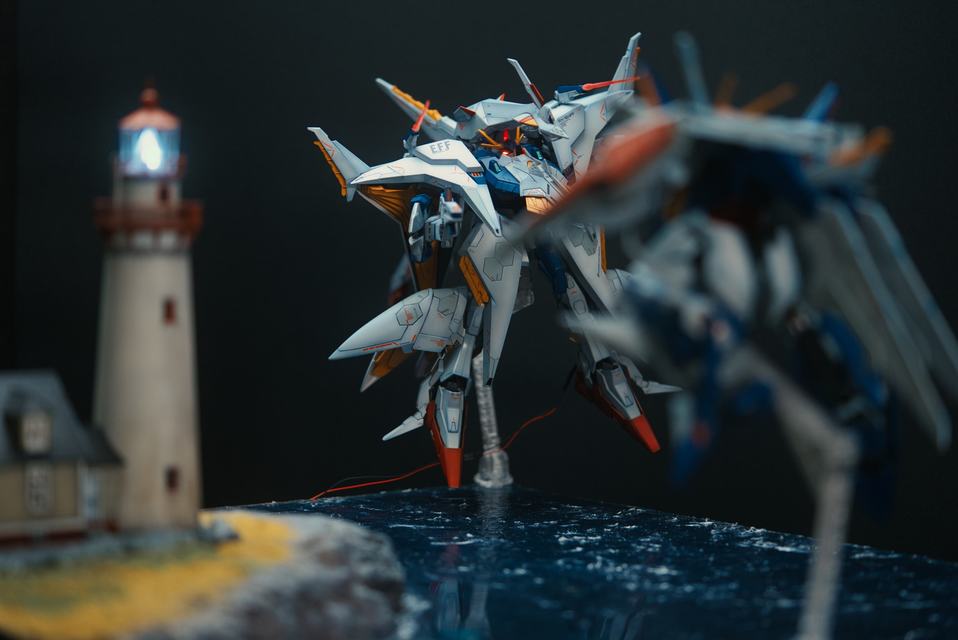 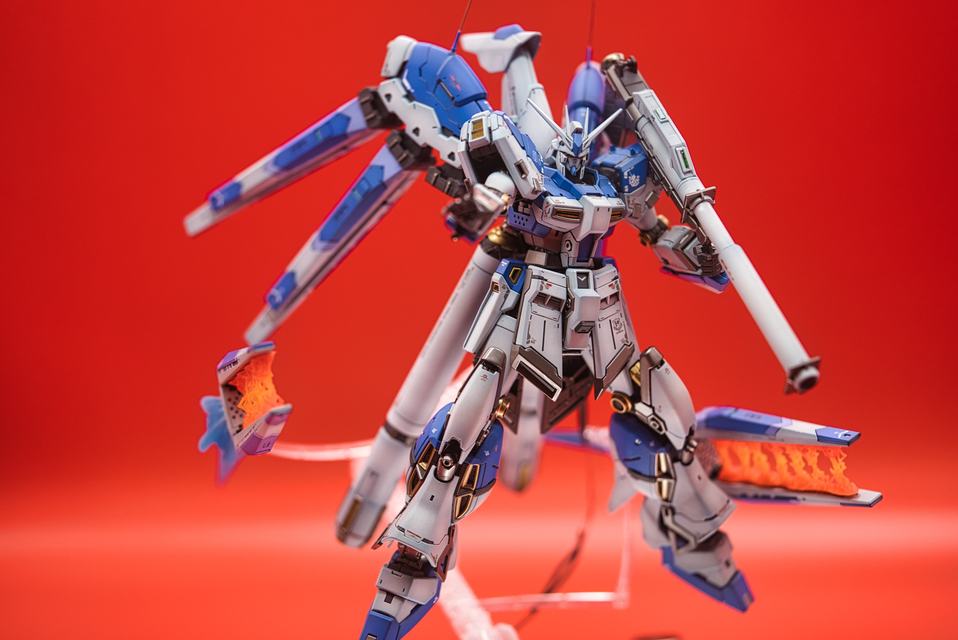 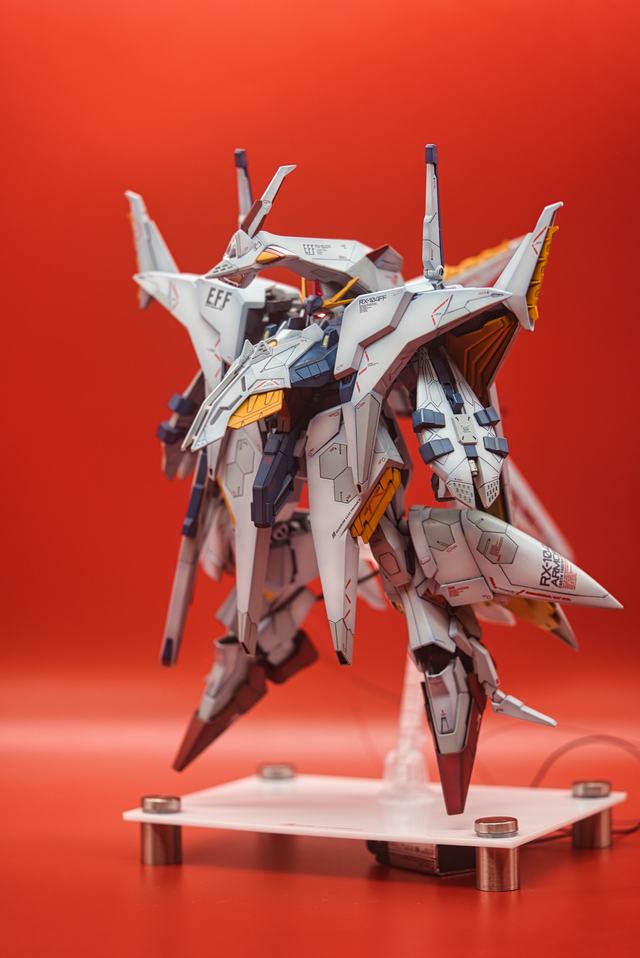 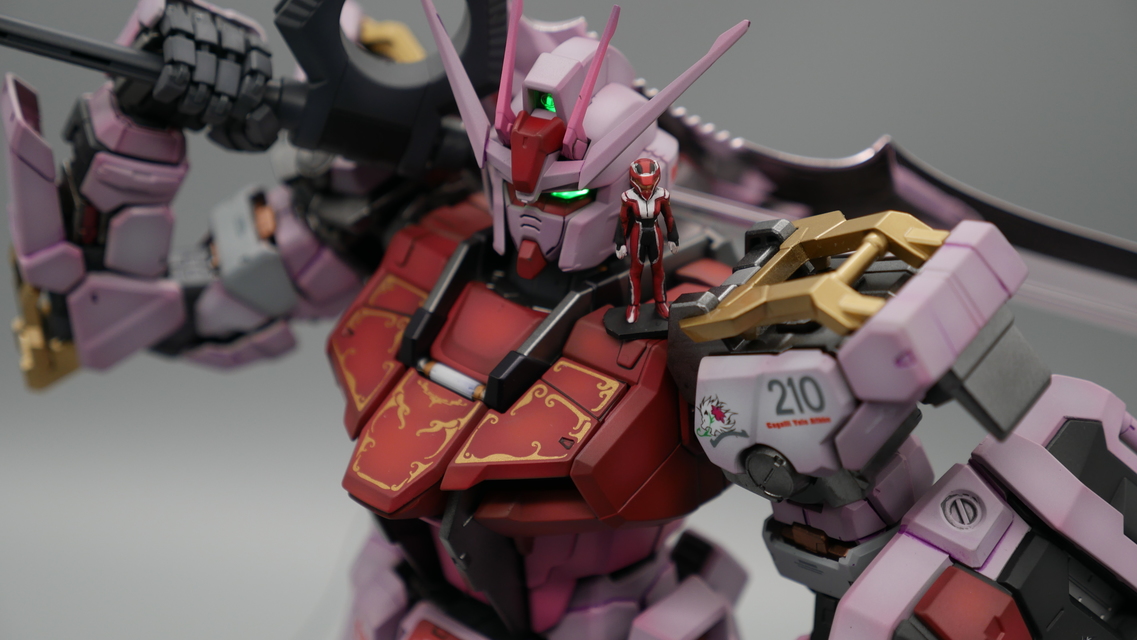 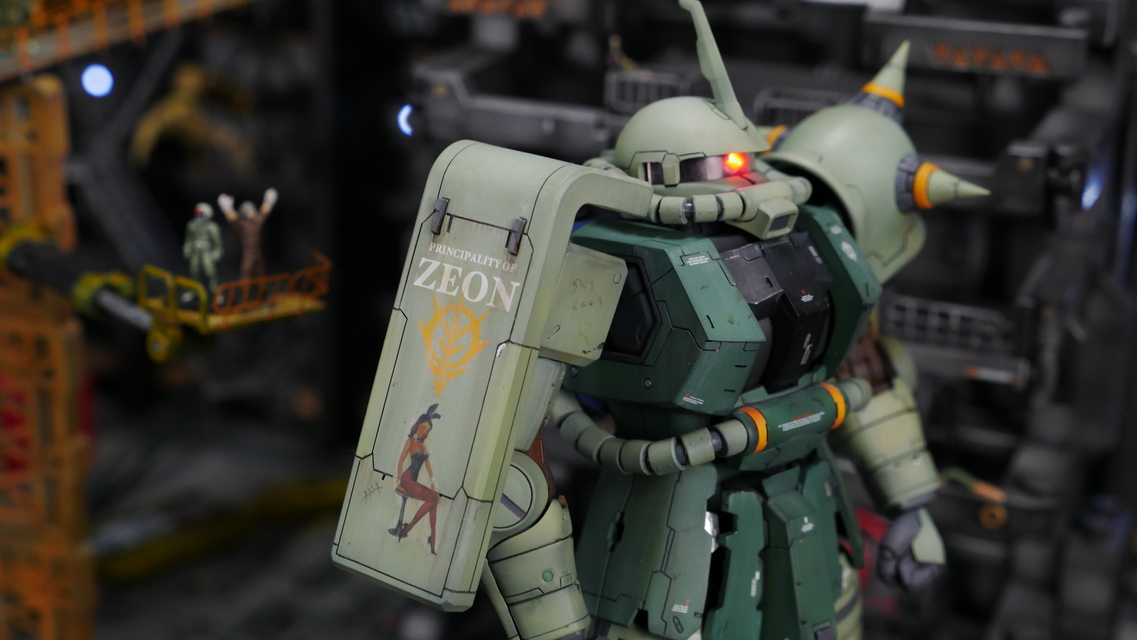